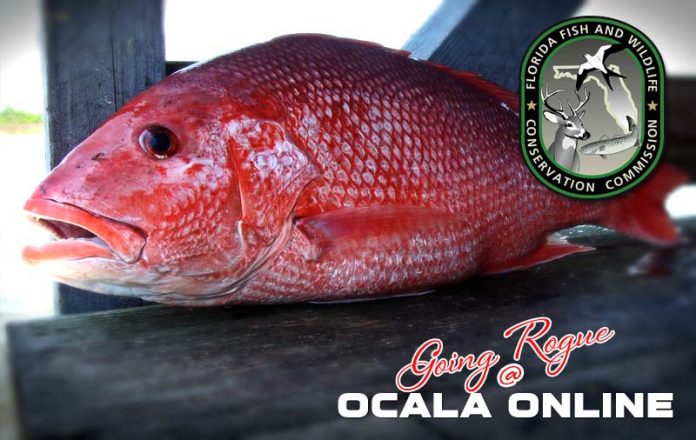 NOAA Fisheries announces red snapper will remain closed to commercial and recreational fishing in South Atlantic federal   waters   in   2016.  Red snapper remains closed as the total number of red snapper removed from the population in 2015 exceeded the allowable catch level.

In  2013,  the  South  Atlantic  Fishery Management Council developed, and NOAA Fisheries implemented,  a standardized process that specifies harvest may only occur in  a given  year if  total removals (landings plus dead discards)  in   the previous year were less than the number allowed for population rebuilding.  The total removals allowable   for   2015 were 114,000 fish.  After evaluating landings and discard information for 2015, NOAA Fisheries determined the estimates of total removals were 276,729 fish; therefore, the fishery remains closed in 2016.

NOAA Fisheries will utilize the same process identified by the South Atlantic Council to determine if the fishery can sustain a 2017 season.

For additional sources of information, including Frequently Asked Questions, details of  the standardized   process, and the report of 2015 estimates of red snapper total removals in the South Atlantic Region, please go here:

Learn more about red snapper by visiting MyFWC.com/Fishing and clicking on “Saltwater” and “Recreational Regulations.”